hese the terms "Networking" and "Interfacing" are often confused. Lets define them. 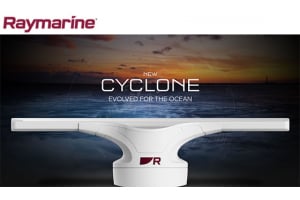